Skip to content
Current operations in light of COVID-19 pandemic.

Join the Worldwide Family of Immigrants Helped by Haq Law 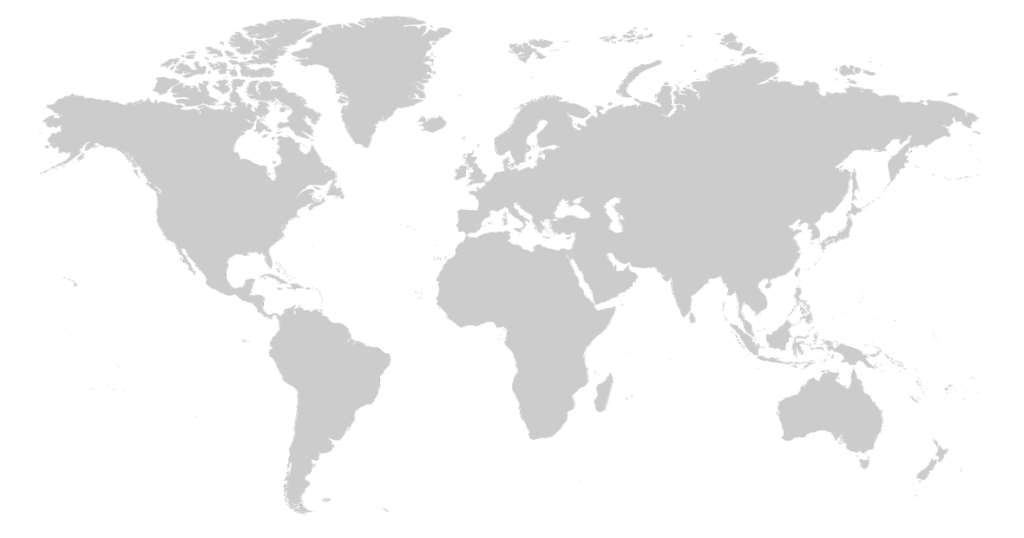 The Haq Law team is led by Maleeha Haq, who is certified in Immigration and Nationality Law by the California Bar Association. The firm represents a global clientele in U.S. immigration matters. They have helped secure asylum, permanent residency, or citizenship for numerous clients before U.S. Citizenship and Immigration Services. They have also argued and won cases before the Immigration Courts, the Board of Immigration Appeals, and the federal courts of appeal.

As a former immigrant, Maleeha Haq understands both sides of the complex process of immigration law. Her experience helps guide Maleeha in her strategic approach to immigration cases, and allows the Haq Law team to connect to clients with a dedication and commitment that is more personal.

Join the Worldwide Family of Immigrants Helped by Haq Law

We are here to help you with your immigration problems. If you are having trouble navigating the complexities of Immigration Law and need:

We have over a decade of experience helping people immigrate to and stay in the United States. The Haq Law Legal Team has an extensive understanding of U.S. Immigration Law and is prepared to help you make educated decisions for your situation.

Call Haq Law now at (415) 895-0661 or complete our online form to learn more about we can help you with your immigration problems.

Immigrants seeking asylum in the United States today need all the help they can get. The United States accepts less than 1% of global refugees and the current administration is making it harder, not easier, to obtain asylum.

Unlike refugees, who seek status from outside of the United States, asylum-seekers start their immigration journey either at the U.S. border or within the U.S. The waiting period for a person attempting to obtain asylum can typically take up to five years.

The process of obtaining asylum:

Eligibility – To qualify for asylum (or refugee status) in the United States, the applicant must prove he/she is seeking asylum because they
have suffered persecution, or fear persecution in the future, due to their race, religion, nationality, political opinion, or because they belong to a particular social group.

Documentation – To apply for asylum, you will need to provide documents that establish your identity. These may include a copy of your passport or other official documents, such as a birth certificate, national identity card, or driver’s license.

Work Permit – Asylum applicants do not qualify for a work permit unless…
• You were granted asylum (or received “recommended approval” grant).
• You applied for asylum at least 150 days ago and still have not received a decision on your application.

It’s a complicated process, but we can help.
Our accomplished professionals at Haq Law will walk you through the asylum process. We are here to help simplify everything for you!
We understand the intricacies of applying for asylum. Everything is explained to you in easy to understand terminology. With years of experience assisting asylum seekers, we can help guide you and or a loved one through this process.

Haq Law is open for in-person meetings with current clients by appointment only. Initial consults for new clients are conducted over the phone or via zoom before scheduling an in-person follow-up appointment if necessary. We appreciate our visitors wearing masks at all times when in the office regardless of vaccination status.