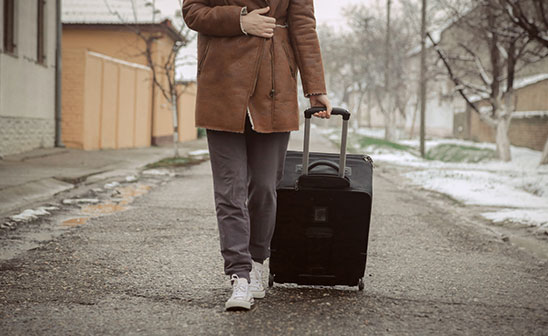 Immigrants seeking asylum in the United States today need all the help they can get. The United States accepts less than 1% of global refugees and the current administration is making it harder, not easier, to obtain asylum.

Unlike refugees, who seek status from outside of the United States, asylum-seekers start their immigration journey either at the U.S. border or within the U.S. The waiting period for a person attempting to obtain asylum can typically take up to five years.

The process of obtaining asylum:

Eligibility – To qualify for asylum (or refugee status) in the United States, the applicant must prove he/she is seeking asylum because they
have suffered persecution, or fear persecution in the future, due to their race, religion, nationality, political opinion, or because they belong to a particular social group.

Documentation – To apply for asylum, you will need to provide documents that establish your identity. These may include a copy of your passport or other official documents, such as a birth certificate, national identity card, or driver’s license.

Work Permit – Asylum applicants do not qualify for a work permit unless…
• You were granted asylum (or received “recommended approval” grant).
• You applied for asylum at least 150 days ago and still have not received a decision on your application.

It’s a complicated process, but we can help.
Our accomplished professionals at Haq Law will walk you through the asylum process. We are here to help simplify everything for you!
We understand the intricacies of applying for asylum. Everything is explained to you in easy to understand terminology. With years of experience assisting asylum seekers, we can help guide you and or a loved one through this process.